If I struggle, they got my back 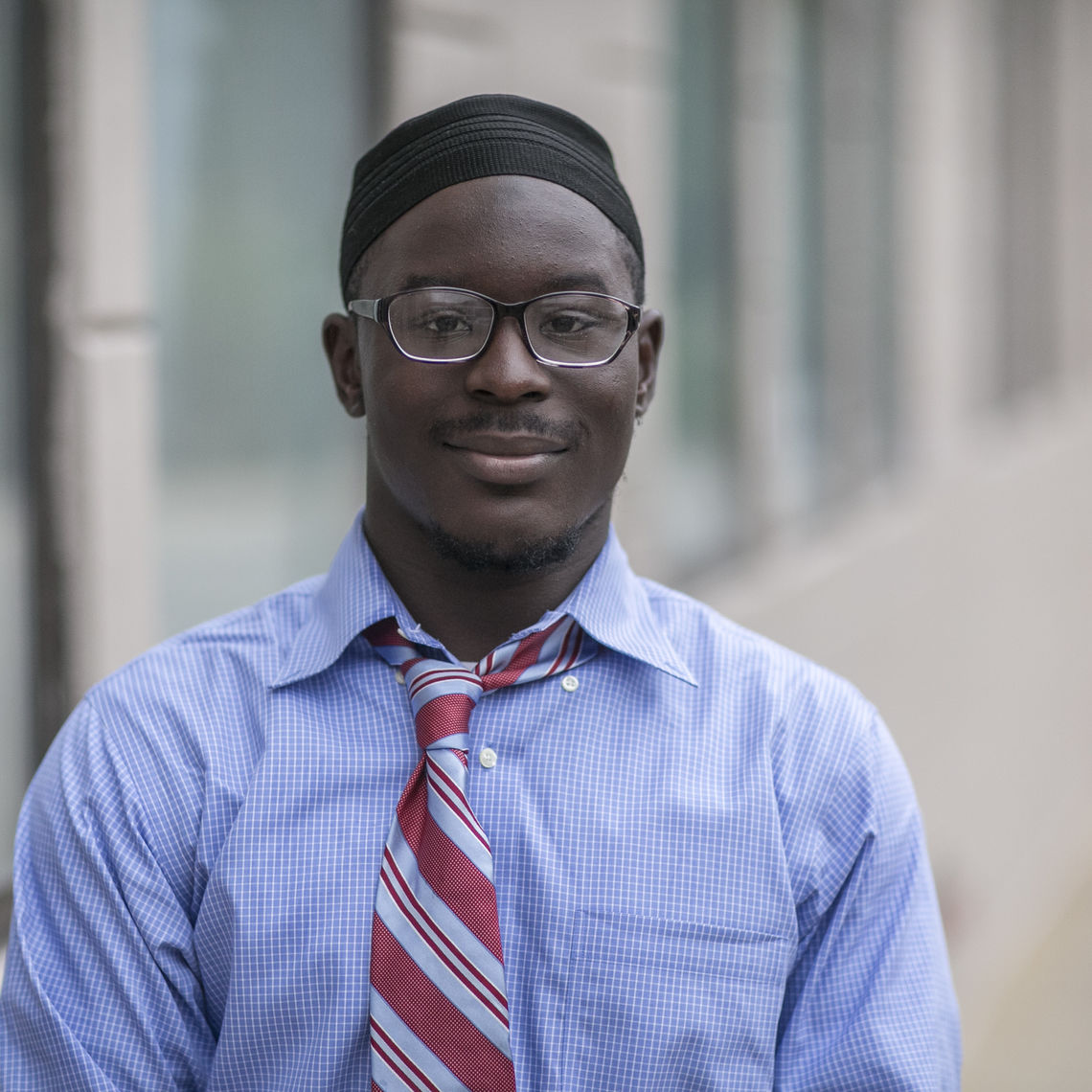 “Life was pretty normal for me until around age 8 when I found out my dad wasn’t my biological dad and that my biological dad was dead. I can’t say why I started acting out or not following rules at home after that. But it happened and the older I got, the more dangerous my decisions got. At 14, I nearly died in a serious car accident doing things that I shouldn’t have been doing. Even though my dad rallied around me I still was ungrateful. At 15, I was about to become a father, and shortly after that I was locked up. I spent 4 long years behind bars. But I vowed to myself that when I got out things would be different.”

Kenny came to Covenant House Pennsylvania this past summer. He returned home from prison in February 2016 and kept good on his promise to make things change. He reunited with his family and completed the terms of his probation in May. He even passed the carpenters apprenticeship test. But sometimes past mistakes can haunt you. Kenny says, “Things were going well but I won’t forget the day, it was July 13th, I got into an argument with my brother over a binder. I admit it was stupid. It didn’t get physical but it did get heated. My dad must have been worried that I’d cause trouble like when I was younger. He kicked me out that night. The next day the work readiness program I was in helped me find Covenant House.”

Things went pretty smoothly for Kenny. He arrived on a Thursday and by the following Monday, he had his first job through the Carpenter’s union. At the Crisis Center, Kenny worked a lot, followed the rules, and remained true to his promise to himself to make better choices. He heard about the Rights of Passage program (ROP) and immediately set his sights on applying and getting into the program. Most days it was all he talked about. Soon, Kenny was able to save a lot of money in a short amount of time but, unfortunately, the job wasn’t a permanent placement and he found himself looking for work again.

“I recall being so frustrated with Miss Denise and Mr. Eric. I wanted to go ROP so bad. I had lots of money saved and I knew I could find work again soon. I was ready. But Miss Denise kept on me every day. She warned me that my money would run out. I needed a steady source of income. I had to provide for my own at ROP. She was tough but always fair with me. Mr. Eric would say the same things but in his own way. I admit I got frustrated at times.”

“I hate to admit it,” said Kenny, smiling, “but they were right. I did get another job and move to ROP like I wanted but that job too was only short term and I’m looking for work again. If I would have come down here just on my savings alone, I wouldn’t have been able to get through this stretch right now. I have a job lined up for the end of the month and I know I can make it until then. But I’m still looking for other jobs too. Even though I have been stubborn about it, I know the staff are right, you've got to have a plan B.”

“That’s what I love about Covenant House, they stand by you and support you every step of the way. They are not afraid to tell you the tough things and don’t get mad when you are being stubborn and not trying to hear them. They have your back, like Mr. Andy here at ROP. He has a way of telling me things - even the tough things - and I never get upset with him. He is awesome! I know I’m going to be alright. But if I struggle, they got my back.”

Please support other youth experiencing homelessness at Covenant House PA. Like Molly, our youth are working hard to overcome unstable backgrounds and find lasting stability for themselves and their families. Donate now by clicking the button below or check out Molly's book. Thank you for your support.